The second half of 2021 holds several productions in store for the blue planet team, because with the drop in 7-day incidences and increasing vaccination rates, vacation trips are becoming more likely again. But where to? Blue planet tv has some ideas, which we want to present in report form! Topic: Close destinations in Europe!


Poland is increasingly becoming the focus of the travel community as an attractive travel destination. From the mountains of the High Tatras in the south to the Baltic Sea coast, our eastern EU neighbor has spruced up its vacation domiciles to mitigate the setbacks caused by the Covid pandemic. This time, blue planet tv has chosen the region of Lower Silesia with its capital Wroclaw. Only so much should be revealed here: It will also be about wine! Made in Poland!

Slovenia, which borders the Adriatic Sea and has a population of around 2 million, has also aroused our interest. Snow-covered alpine peaks, picture-book beaches as well as forest and meadow landscapes: All this characterizes Slovenia! It's no wonder that the country's tourism industry has grown enormously. We'll show you!

In the summer, the creators of blue planet tv will deal with another destination that has been less in the focus of tourism: the Principality of Liechtenstein between Switzerland and Austria. blue planet tv will then provide proof that the sixth smallest country in the world is a worthwhile vacation destination.

As it seems, more travel reports will be added from autumn on! But more about that later! It remains exciting!

Whether in the Australian Outback, in the urban canyons of Hong Kong, in the Rocky Mountains or in rural Lower Saxony: the team of blue planet tv is at home all over the world. In our travel magazines we present interesting and trendy destinations. It does not always have to be the Caribbean!

There are certainly many ways to bring exciting destinations closer to TV viewers. We have taken our own path and work with celebrities from film, television and sports. The result is our successful travel format "This is my ...". Each episode is a very personal travelogue, exciting and charming.

In addition to travel magazines, we also produce classic reports and documentaries. Our TV series "Myth Hong Kong" or the documentary on AIDS orphans in South Africa in 2017 are only two examples. In addition, we produce and design image films for TV, cinema and the Internet.

blue planet tv as a TV production company has emerged from the former n-tv travel editorial. Many of our employees were employed full-time by n-tv until the station's move in 2004. Since January 2005, blue planet tv has been the producer of the majority of all travel formats for the news channel n-tv. 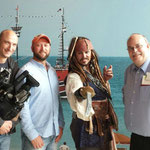 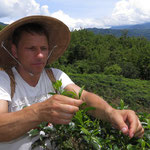 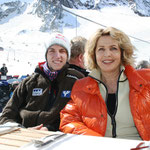 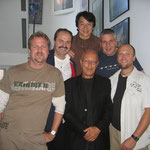 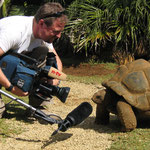 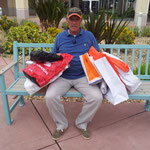 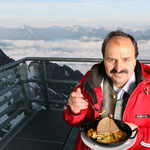 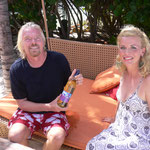 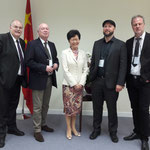 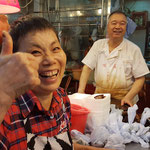 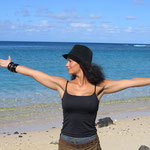 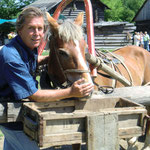 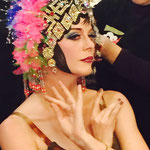 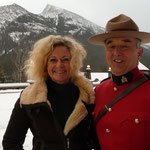 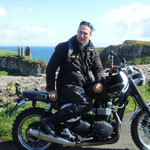 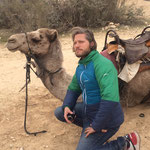 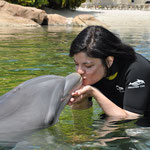 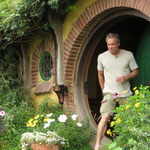 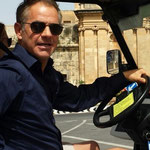 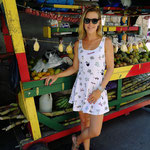 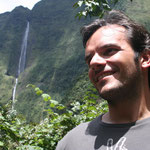 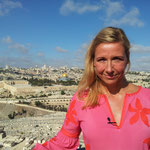 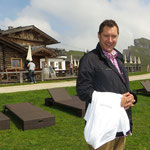 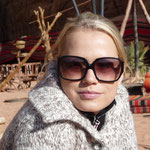 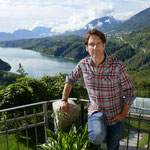 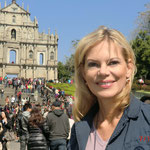 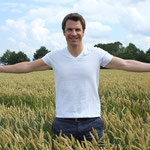 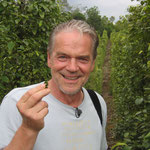